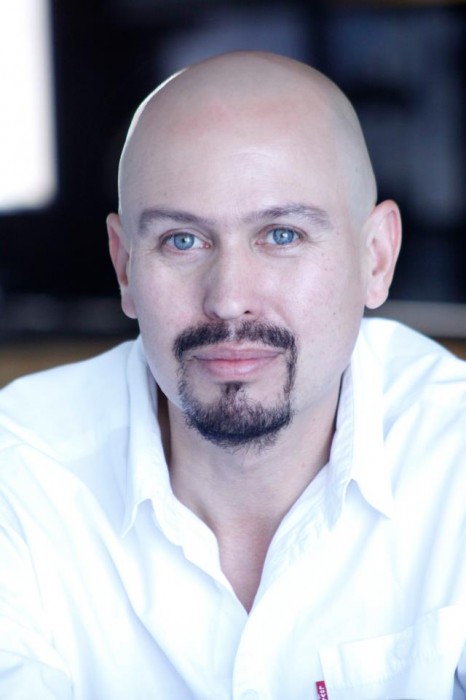 Luan Nel received his BAFA in 1993 and his Higher diploma in Education in 1994 from the University of the Witwatersrand, Johannesburg. In 1994 he won the Judges Prize in The Sasol New Signatures competition. In 1998 and 1999 he participated in the artist’s residency at The Rijksakademie van Beeldende Kunsten in Amsterdam. In 1999 he also did a research residency at The Dutch Institute in Rome. Nel has had various solo exhibitions including Centre at the Carlton Centre parking lot in Johannesburg in 1996. Group exhibitions include Taking Stock, at the Johannesburg Stock Exchange in 1997. Lustwarande. Pleasure-Garden in 2000 in Tillburg, The Netherlands. Nel’s work is included in many private and group collections. Public and corporate collections include: The Johannesburg Art Gallery, SABC, The Rijksakademie van Beeldende Kunsten, Sasol, Hollard and KPMG.