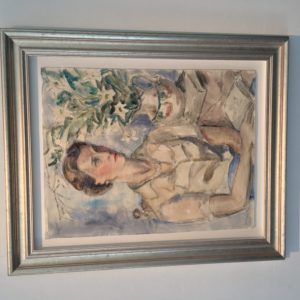 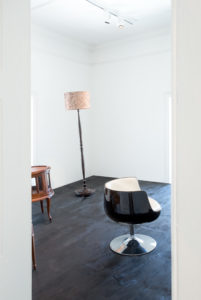 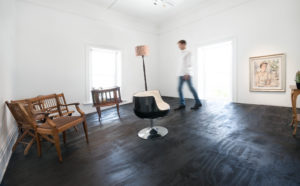 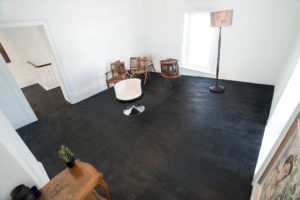 I tend to work in a postmodern paradigm. I often lift. My sources vary. I do not choose to mine only one thought but multiple ideas. And within each strand there usually lies a multiplicity of meaning. Sometimes the work is more pointed and other times it can even come across as random. The Aesthetic also holds my attention. I loved drawing as a child and I became skilled. It is sometimes part of the struggle I inadvertently have set myself up for. How to not simply get seduced by the paint, or too captivated by beauty. I can’t always manage to walk this tightrope well. I often get seduced by beauty, the paint sometimes just feels too good. I am weak. But at my best, I usually attempt to create some conversation with the viewer that when leaving the art something hopefully lingers, if not an actual sentence or question then at least a feeling, anything from exuberance to dread. It should all be part of my language otherwise I would be speaking a kind of pidgin. SWELL sees me return to the nautical. This is an area I started investigating about four years ago. I looked at the early galleon ships the Dutch used to get to the Cape for example and later the English vessels. I especially looked at the ships that didn’t make it. Hundreds of wrecks lie in Table Bay. We sometimes forget how dangerous these endeavours were. The idea for Swell is to slant the floor giving the illusion of being on a ship during stormy weather (this can lead to motion sickness and nausea.) It could also represent a giant wave, like a tsunami, as it swells through a space. On the floor some furniture and select memorabilia. It needs to signal a space with both modern elements, nice furniture but also some older pieces, some colonial pieces. I try to minimally signal an eclectic space but not from a brochure, or a decorating floor room, it must indicate that there are owners and they have a past. Chairs have been sat upon. Hopefully the viewer gets the sense it has a ‘white’ history, one of privilege. Not necessarily ostentatious. Nothing braggy. I want people to enter the space. To aid in facilitating this I placed a ‘lure’ at the wall apposing the entrance. I placed a painting from our collection. Thereby including my own identity in the suggested narrative. It is a watercolour by Maude Sumner titled – Princess Olga of Greece. To me it is a thing of beauty but it also speaks to  white privilege and history. This is at its core an example of ‘disruption’ As of late this term has been somewhat overused but usually in relation to performative art. My work involves no artist performing any act whatsoever. It relies on the architecture and suggested narrative to illicit a primal reaction from the viewers. The audience/viewers thereby become the active ingredient in this piece of disruption. They experience the work and that sense of disruption and of being out of balance is the metaphor to the place many in this privileged arena find themselves in. Another important aspect of Swell is for the audience to exert a small amount of effort, to experience a slight ‘struggle’ (with a small ‘s’ ) when walking towards Princess Olga. This because of the incline. It is that much harder to reach the other end of the room now. This struggle as apposed to The Struggle is an important aspect of this disruption. It is not about how difficult white folk who come to galleries to view art currently have it, instead it is about how relatively little effort is required to become more aware of one’s station and privilege. My work is not an attempt at ‘guilting’ viewers or belittling anybody. It is about being or becoming self-aware by entering a familiar narrative but having it disrupted. It is important to me to not be insulting the now participant viewer or frightening them with violence or shocking them into some completely useless state by indulging in what has been called ‘poverty porn’ and the like. I aim for a more nuanced approach not meant to shame but rather to heighten awareness of one’s place in the current. This may be a start 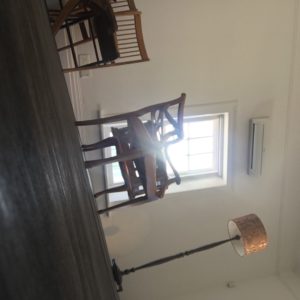